With the combined experience of more than 30 years of our principals, specialized in Land Investment Advisory, Agriculture, Livestock and Forestry in Latam, we are focused on Tailor-made Land Scouting, Brokerage, Mergers and Acquisitions and Turnkey Management of Farms and Ranches. Additionally we offer Farm and Ranch Control and Reporting to Land Owners usually based abroad.

Douglas Tompkins, founder of The North Face and co-founder of Esprit, clothing companies, most important eco-philanthropist in the world, mountaineer, organic farmer and conservationist, worked to restore and transform degraded farms and established large-scale protected areas including several National Parks in Argentina and Chile.


In 2007, Tompkins, together with Eduardo Chorén, his right-hand man and partner in Argentina, co-founded Pampa Partners based on the idea of providing investors with the same in-house services they were generating, including landscouting, negotiating land purchases, restoring properties, planning and managing properties.


Starting in the Chilean Patagonia with conservation and lifestyle farms, in 2008 the firm entered the Argentine market and became engaged in agriculture, livestock and forestry transactions and management. Uruguay and Paraguay started to be explored in 2009 as attractive emerging markets to supplement investment diversification to investors and clients. Peru was included in 2017.


In 2018 Pampa Partners is expanding its Farm & Ranch Management and Control & Reporting divisions.

For-Profit and Results-Driven Companies generate direct and non-direct benefits to Society. For us, this is good, but not enough. Helping people in need and a damaged Planet is part of our economic equation. Therefore, every year we donate 1% of our income to NGOs for Educational and Kids´ Nutrition Programs and NGOs committed to preserving the Wild. This is our Triple P Philosophy.

For further information about our listing and services, please contact us
info@pampapartners.com

Provide to our Investors, Family Offices and Individuals a high-standard and customized service based on strictly confidential terms, assuring transparent and efficient Deal Flows while offering results-driven Management Services and Up-To-Date Reporting.

Founded in 2007, Pampa Partners is a boutique land brokerage, consulting and farm&ranch management firm focused on farmland, ranchland and forestry, in the southern cone markets: Argentina , Chile, Paraguay and Uruguay, with access through its associates to investment opportunities in Brazil and Peru. With the team’s combined experience of more than 50 years in land scouting opportunities in over +3,000,000 hectares throughout the Southern Cone, we have offered advice (legal/tax/finance) on the structuring of foreign investments, representing mostly foreign family offices, individuals and agribusiness companies, managing more than 150,000 hectares of agriculture, livestock and forestry, building over 400 houses and farm’s infrastructure and appraising more than 400,000 hectares. Based on investment opportunities worth nearly US$ 1bn, Pampa Partners offers tailor made land-related services to its clientele, ensuring strict confidentiality at all times.

With more than 3,000,000 hectares being landscouted and having conducted transactions in over 1,500,000 hectares, PP delivers investment opportunities to investors, offering a portfolio of confidential listings, under the direct written authorization of the owner/seller to ensure a fully transparent negotiation of all land and estate purchases and sales. We offer sellers a global and under the radar exposure to their farms, ranches and lifestyle estates, introducing them to a niche of investors seeking for that precise investment option.

We also provide case by case legal and tax advice to structure the investment or the sale.

This division works under standard market commissions. For investors seeking for a full research of land investment opportunities, a case by case defined retainer fee is charged to the investor, which is then discounted from final commission in the event the deal is closed.

Agriculture and Livestock. Over 150,000 hectares of farm and ranchland management experience diversified into traditional crops, pastures and fruits on farms and cattle breeding and feeding on ranches.


Forestry. Over 30,000 hectares of forestry management and operation experience in Argentina.


Houses. Infrastructure design and building. As part of our passion, we have been involved in the construction of over 400 structures in the Southern Cone.

Mostly for Land Owners and/or Shareholders based abroad, we act as an External Board which observes, oversees and audits the operation (Management, Protocols, ground work, Infrastructure maintenance) visiting farms and delivering Monthly Reports including observations and suggestions.

We have appraised over 400,000 hectares in the Southern Cone including farmland, ranchland, forestry operations and conservation and recreational estates as well.

Our engineers and GIS team deliver technical information to our marketing team in order to offer the client an up-to-date suggested value within the specific market context. 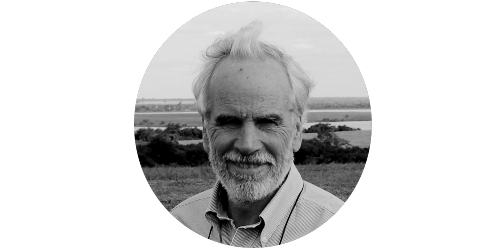 Was a wilderness advocate, mountaineer, organic farmer, and conservationist. For more than two decades, he worked alongside his wife, Kristine Tompkins, to restore degraded farms and to establish large-scale protected areas including several National Parks in Argentina and Chile.

Through a family foundation, they have supported environmental activism in North and South America and, via their nonprofit foundations and privately held farms, they have helped to advance the frontiers of agroecological thinking. Doug Tompkins died in late 2015 after a kayaking accident in Patagonia.

Accomplished businessman with 20+ years of experience in business management in the agricultural and real estate industries, including green real estate company experience. Trained in economics and accounting with a deep understanding of business and partnerships. He has managed Commercial, Agricultural, Cattle and Forestry Companies in relation to Kristine and Douglas Tompkins’ investments in Argentina, over 130,000 hectares, for more than fifteen years. Together with Douglas Tompkins, as shareholder, he co-founded Pampa Partners and Estancia Laguna Blanca S.A. Willing to face new challenges and innovative markets.

Native in Spanish. Advanced in English. 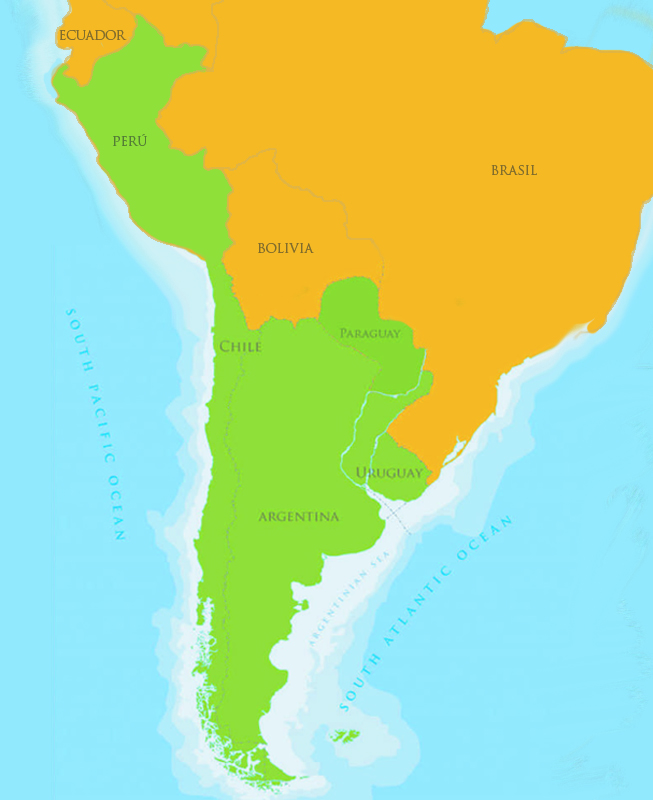